Below are examples of games designed in 60 minutes that could then be played together in-class for the last 30. Give a student a simple prompt and watch their creativity flourish! The younger a student, the less objects they tend to need for their imaginations. 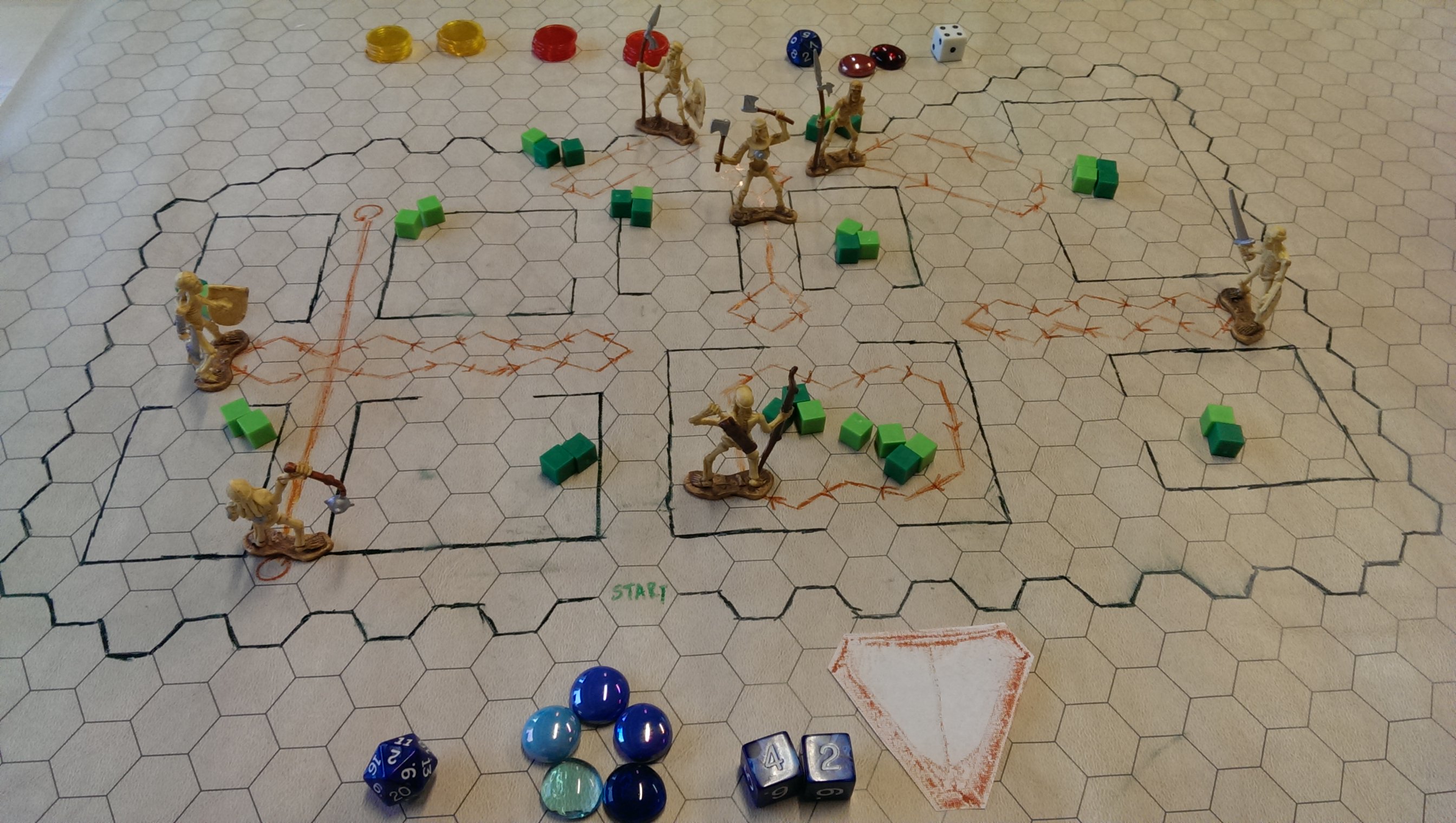 The undead have invaded! The King has sent you to your home village to alert them of this event as well as to gather any extra supplies they might have so that the capital doesn’t starve. You rush home only to find the village has already fallen. Having already failed in your first task you wait for the mistfall that accompanies dusk before entering through a gap in the walls. You must gather as much food in your Bag of Holding as you can or more people will die. The question is, can you navigate the burning village without fanning the flames in your heart and losing control of yourself to Rage?

You and your friends get into a heated argument about which of you is the best at raking leaves. Before it comes to blows, one of you suggests the only logical solution: go around the neighborhood and have your neighbors judge your raking firsthand.

A Treatise on the Nature of Scholarship (prompt: power)

This is a party guessing game where one player takes on the role of a monarch trying to indirectly communicate their dream to scholars. Amidst rousing debates about the deep philosophical and ethical questions, the scholars will strive to either collectively or individually fulfill the monarch’s dream to gain prestige.

Before beginning the game, choose 1 player to be the mad psychologist. This player will be competing against the other 2 players (test subjects) and imagining experiments for them.

This was a game written in the programming language of Processing.js 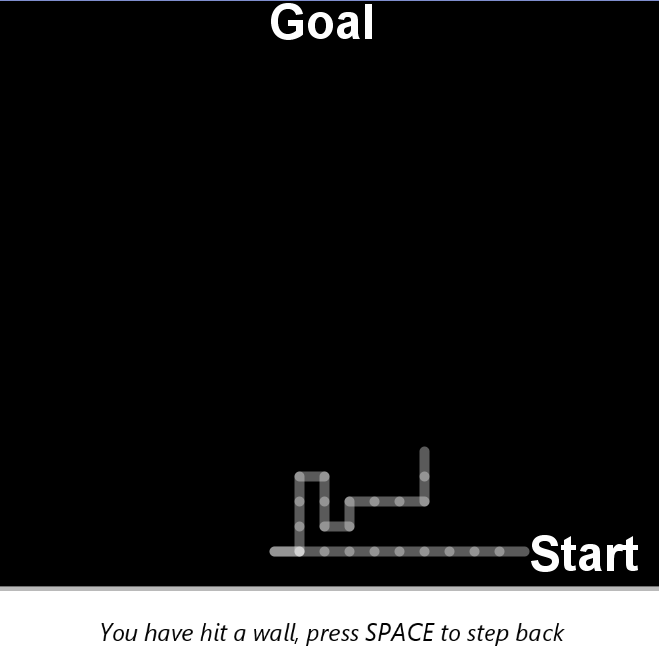 You and two of your friends are Vikings on a raid. Play as a Huscarl, Berserker, or Archer, all of whom have distinct movement and attack rules. Become a Viking worthy of having a place in the Sagas by raiding the most gold.

You have fallen through the rabbit hole and find yourself at the edge of a room with two lumbering giants in the center. Between them you spot yet another rabbit hole. Perhaps therein lies your salvation?

Both players are alien scientists investigating early mammalian primates. This one is especially peculiar seeming to cause a mirror rift in an area localized around it.

Space and the Flood (prompt: build)

It is the day after tomorrow and you disparate nations are humanity’s last hope. Resting on an artificial Island to escape a flooded Earth, you build humanity’s only hope of salvation: the Space Ladder.

This site uses Akismet to reduce spam. Learn how your comment data is processed.